Hi Rob, let’s start with the name of your blog and where we can find it:

In a few words, what does your blog focus on?
As the UK’s biggest frequent flyer website, Head for Points focusses primarily on British Airways and ways of collecting and redeeming Avios points.  We also cover Virgin Atlantic, the Middle Eastern airlines (very popular with UK residents who live outside London) and all of the major hotel loyalty schemes.

When and how did you start learning about miles?
I started exploiting travel deals well nearly 30 years ago.  I remember when Hilton first launched a loyalty scheme in the 1980s it was £20 to join but you get a voucher for a free night at any hotel.  I also managed to get a free trip in the early 1990’s when BA gave away every seat on every flight in a big promo.  There were literally millions of entries but I did some analysis of route capacity and requested a route where I was fairly sure I would win – and I did.  In the late 1980’s I also became an expert in working out how to get bumped from Air Canada flights on regular visits to see relatives in Canada – you would get cash compensation and a business class upgrade for the next day.

I joined an investment bank in the early 1990s and started travelling with my job.  I didn’t discover Flyertalk until 2004 – I thought I was smart but actually I had hardly been scratching the surface.  I left banking in 2011 and, inspired by US sites like View From The Wing, thought that I was right person at the right time to start a UK equivalent.  It was originally meant to be a part-time retirement project but now takes up more hours per week than my old banking job!

Most extreme/unique way you collected miles?
Lloyds Bank offered 25 miles per £1 spent in foreign currency on their credit card back for a period in 2013.   I spent over £40,000 on refundable flight tickets, earning over 1 million Avios.  When the offer was over, I refunded the flights.  The miles removed but only at the current rate of 2.5 Avios per £1.

What was your most memorable flight?
I should probably say meeting my wife when we were sat together on a flight from Dublin to London!

Out of all your own posts, which one is your favourite? Please share the link with us.
In terms of long-term popularity, and as an example of the sort of detailed analysis I like run on Head for Points, this article on how to value an Avios point has done well – What is an Avios point worth?

What is your favourite…
Airline: I will happily fly any of the Middle Eastern ‘Big 3’ anyday.

Airport:  Oddly, Heathrow Terminal 5.  It is a bad airport if you are connecting but if you live in London it is great for ‘point to point’ travel.  Because they had to build on a small site the architects had to stack it which means you never need to walk very far.  Compare this to, say, Terminal 4 at Madrid where you can easily walk 1km to your gate.

Frequent Flyer Program:  The Avios programme works well on a lot of levels.  Avios is the only programme that prices short-haul redemptions realistically (what IS Miles & More smoking?!) and the ‘2 tickets for the Avios of 1’ voucher you can earn with the BA Amex credit card is hugely successful.

Aircraft cabin:  Hard to choose between Lufthansa, Swiss or Emirates First Class.  Oddly I found the Etihad First Class apartment too large for a solo traveller.  Qatar’s A380 F cabin also leaves a lot to be desired.  And lets not talk about BA F, although I do fly it a lot.  The A380 Business Class Studio from Etihad is the best J seat I’ve flown. 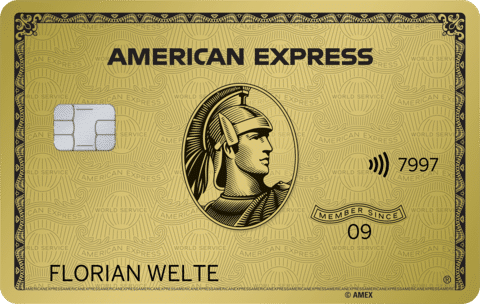 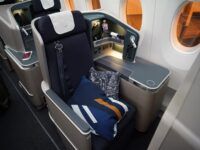 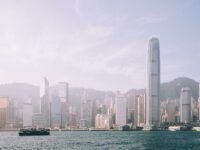 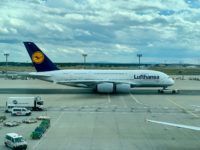 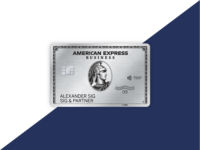 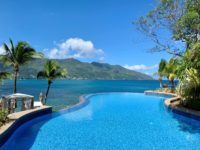 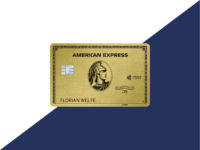 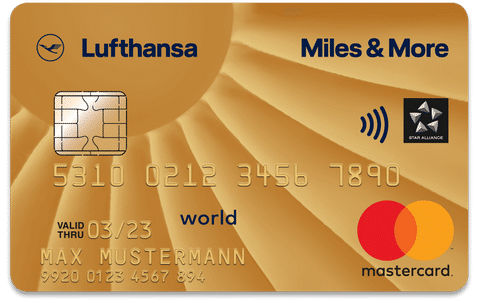 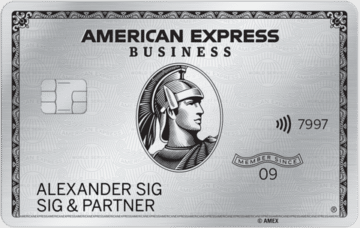